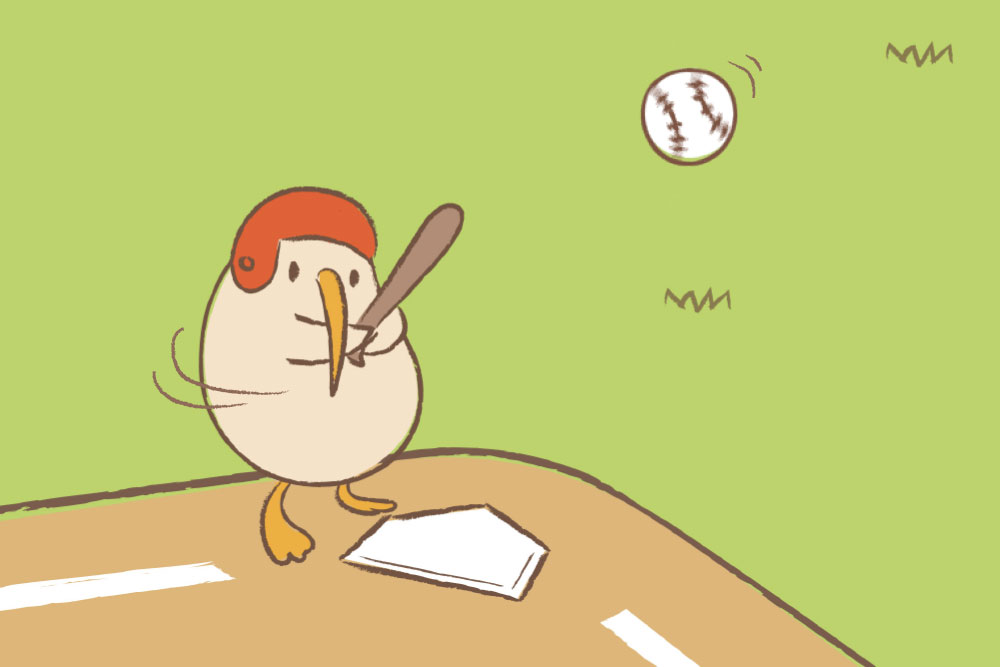 Baseball is back! So what better time to start exploring the physics of baseball?

Let’s start with the pitcher. Have you ever seen baseball pitchers do those crazy windups? There’s good reason behind it! It’s called sequential summation of movement. What?!


Let’s back up. First, try throwing a baseball (or anything, really) standing completely still. Don’t move your legs or upper body at all. How far does it go?

Now, try transferring your weight as you throw (which probably feels waaay more normal). You sort of lean into it, don’t you? 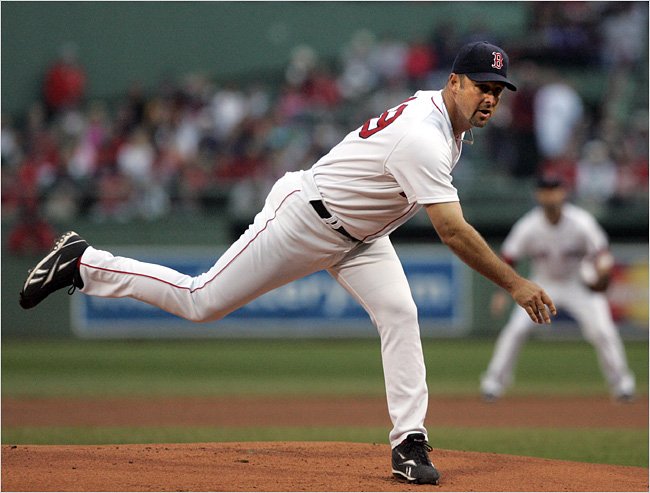 That’s because in order to get something small (like a baseball) moving really fast, it helps to transfer momentum sequentially: starting first with your legs, then back and torso, shoulders, and finally your arm, wrist, and hand. By the time the ball leaves a pitcher’s hand, it’s moving fast. In some cases (ever heard of a fastball?), as fast as possible! (Players have actually been getting better and better at this in recent years…… check out this article to learn more.)

Now, let’s think about the ball in motion!

As you just learned, a baseball in motion from the pitcher’s mound to the batter moves fast. That’s partly because of how the pitcher throws it, but it’s also due to the ball itself. That signature red stitching over a baseball’s white cowhide covering? It’s no accident. It actually helps the ball fly faster through the air, because it creates something called a boundary layer: the thin layer of air closest to the surface of the ball. The wings on an airplane have boundary layers, and so do other types of balls, like golf balls. Anything that flies through the air fast enough has a boundary layer! 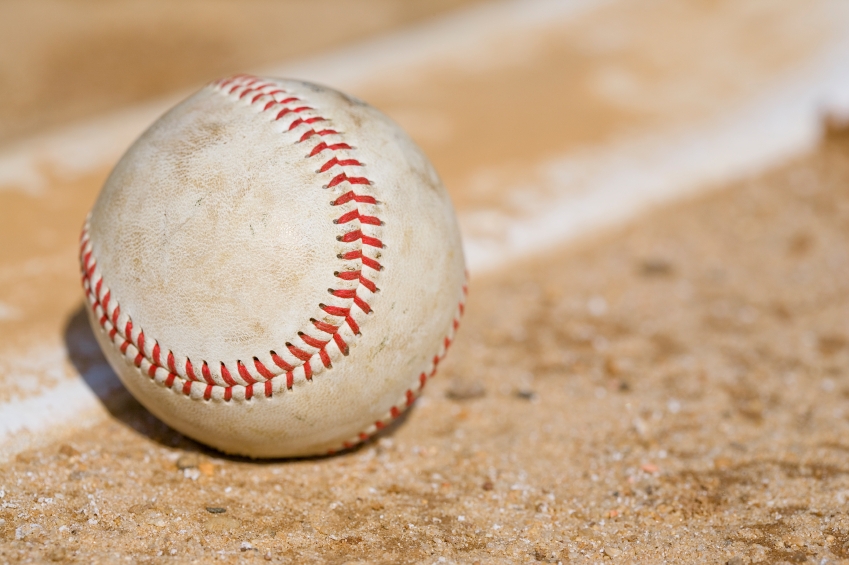 The boundary layer on a baseball acts as a lubricant, reducing drag (the resistance of the air the ball is flying through), so that the ball can actually go a lot faster than if it were perfectly smooth. Think of the red stitching (and the boundary layer it creates) as a little cushion against the air it’s moving through.

Pitchers try to strike out batters by throwing the ball in different ways: you may have heard of pitches like the curveball, slider, screwball, or knuckleball. Batters have less than half a second to determine if a pitch will pass through the strike zone, and then they have to figure out WHERE in the zone it will be! A pitch that flies directly from the pitcher to the strike zone is easier to hit than one that curves unpredictably as it sails through the air.

Pitchers make their throws unpredictable by changing things that affect the ball’s flight path: their grip, the point at which they release the ball, and a certain amount of spin when they throw.

Here’s how it works with a curveball:


Pitchers make their throws look effortless, as do heavy hitters when they swing for the fences and that ball is going, going, gone! But their skill and finesse is from years of practice: manipulating and predicting the physics of a baseball in motion until they can throw strikes and hit home runs in less than the blink of an eye.